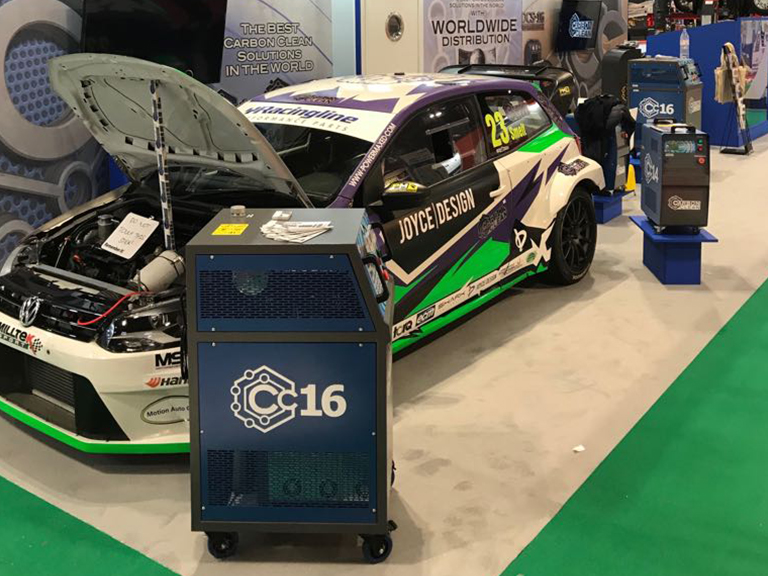 Why would a tuning company benefit from Carbon Cleaning?

Carbon naturally builds up within the engine and also within the Diesel particulate filter. This reduces the efficiency of the engine. More so the older vehicle is, the more of an impact this can cause to the bhp. Therefore, simply doing a tune up to an engine which has already lost performance is not the ideal situation.

About 75% of fuel is wasted

Did you know that with each litre of fuel used in an engine, only around 25% is used to generate performance? The 75% approximately remaining  is said to be wasted – generating mostly heat, highly contaminant gases and carbon residues.

These carbon deposits build up over time creating obstructions within the internals of the engine. Difficult to detect – these obstructions will at a minimum result in increased fuel consumption and poor emissions – but worst of all for the enthusiastic driver, engine performance and driveability can be drastically reduced causing issues in various sections of the power train.

Independent back to back rolling road tests have shown just how much horsepower can be lost over time – in fact a McClaren 12C with 36k miles on the clock found an extra 43bhp after a 30 minute HHO clean.  This is where a Carbon Clean machine really fits a purpose for a tuning company.

One of the most popular aftermarket modifications, Stage 1 OBD remaps offer great value for money and give excellent improvements to both performance and economy. But it’s possibly one of the most cut-throat areas of the market; a lot of companies do it, some unbelievably cheap re-maps are being offered and some wild horsepower results are being made.

How can a tuning company stand out and add value to their remapping offer?

The Carbon Clean machine will enable you to offer far more than your rivals can, with solid performance gains. Take a 2014 Golf GTi for example; 216bhp is quoted by VW as new, most tuners are quoting 300bhp from a stage 1 map. That’s a great gain but for the reasons described earlier the vast majority of ’14 plate Golf GTi’s out there are not producing the 216bhp quoted by VW anymore…but 30 mins on the CC machine and that cars performance will have been restored to close to as new, and this is before you add the 84bhp delivered by the map!

The result will be a quicker car than any of your rivals are able to produce for the same money, and one very impressed customer. And thanks to the almost zero running costs of the CC machine you can offer this package very competitively!

Our machines are easy to use and will unblock any DPF on the market. In 20 minutes, high pressure air and water will remove thick carbon sludge that has built up in the DPF whether it be a passenger car, high performance vehicle or even a HGV!

This process causes your whole engine to breath better and will also definitely help with performance tuning upgrades. The full DPF restoration process is effective and thorough.

We sponsored the BTCC (British Touring Car Championship) with our happy clients AMD, who are one of the leading tuning specialists in the UK. They also offer carbon cleaning and DPF cleaning to get better results in performance for their clients. Take a look at some of the highlights from the racetrack.

One of our centres in Austrailia boasted some great results online too. A 2013 Isuzu Dmax 3.0 diesel came in for a tune and hydrogen carbon clean making an impressive 619 NM and 145HP that’s a massive 30% gain in torque between 1200rpm and 2500rpm great for towing and off road use!

Racing in the states

Kevin Boeckle is a track driver who runs his own workshops Near New York city. His team also recognised the benefits of carbon cleaning and have got involved in distribution also.

Take a look at this stunning racetrack beauty!

Nord Reprog based in Northern France are heavily involved in re-mapping and diagnostics. They have also invested heavily in our DPF cleaning system and also the engine carbon cleaning machines.

These are some of the many, many tuning companies all over the world who have used our technology to. Create a competitive advantage and harness better results in performance.

So our philosophy is simple, remove the current carbon residue from the within engine and or the DPFs and then any re-maping programmes will provide better car performance from tuning specialists.

You can either simply buy a machine or you can become an approved carbon clean centre which has many additional benefits, Learn More HERE.

Take a look at our new DPF Cleaning machines HERE