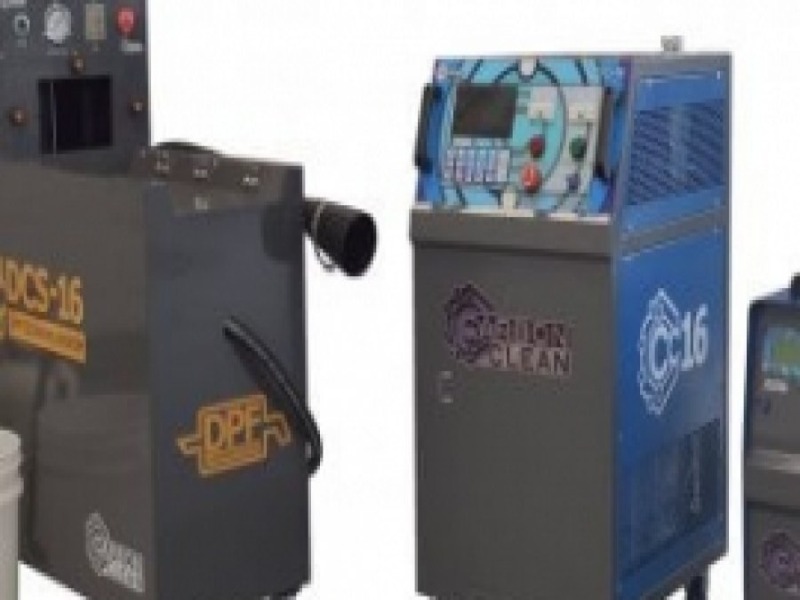 The MoT test is set for a major shake up on the 20th of May this year, its largest and most significant in quite some time. From this date, MoT test faults will be classified as Minor, Major and Dangerous – with both Major and Dangerous faults being an automatic fail. Cars with Minor faults will still pass the test – as cars with advisories did previously – and these will be documented both on the vehicle’s MoT certificate and online record.

The second of these major changes – and perhaps the one that will affect the average motorist the most – is that diesel vehicles will now have to meet strict new rules to pass their MoT. As of 20th of May, any vehicle fitted with a diesel particulate filter (DPF) that emits ‘visible smoke of any color’ will automatically fail the MoT. Diesel vehicles without a DPF (generally manufactured prior to 2006) will not be subject to the same emissions test.

Furthermore, MoT testers will now be instructed to inspect the DPFs themselves. If a car has a DPF that has been ‘clearly cut and re-welded’ then the tester must refuse to test it, unless the vehicle’s owner can ‘prove it was done for legitimate reasons such as filter cleaning’. This is different to the out-going rules that stipulated that a car would only be rejected from the test if the DPF was clearly missing. After May 20th, if a car has had its DPF removed for performance or any other reasonthen its owner could be subjected to a £1000 fine or more.

Over the last decade many motorists have purchased a diesel vehicle fitted with a DPF, unaware of the potential problems that can occur if the DPF is not able to function correctly, for example if the motorist does a lot of stop-start driving and only uses the vehicle for short journeys thus not giving the DPF system a chance to regenerate as intended. This can lead to a drop invehicle performance, economy and ultimately, reliability too.

Carbon Clean Ltd, the industry leaders in carbon deposit removal solutions, have recently launched a new product for the garage and MoT testing professional, the DCS-16.